Recently, the Minister of Education, James Merlino, visited Coburg High School to meet with a number of participants and representatives involved in the I CAN mentor program to learn more about the program.

At our mid-term assembly in term 2, Lizzie Blandthorn, the Member for Pascoe Vale, joined us to formally announce the state budget commitment of $1.9 million worth of funding to complete the school master plan. In her statement to parliament the following week (on Wednesday 7 June as transcribed in the Hansard extract from parliamentary debates), Ms Blandthorn remarked on our school assembly as follows:

“The assembly was also a wonderful display of the rich breadth of talent in the performing arts sphere at Coburg High, as well as their great commitment to social justice. It was Reconciliation Week and a couple of Indigenous students spoke about what reconciliation meant to them and their families. Other students did a performance in acknowledgement of the week. The school also showed a video to raise awareness of IDAHOBIT, the International Day Against Homophobia, Transphobia and Biphobia. A number of Coburg High School students were involved in the making of this important video, as were students from Brunswick Secondary College and Pascoe Vale Girls College. Released on 16 May, the ‘Hobit Warriors Unite!’ video celebrates IDAHOBIT 2017.” 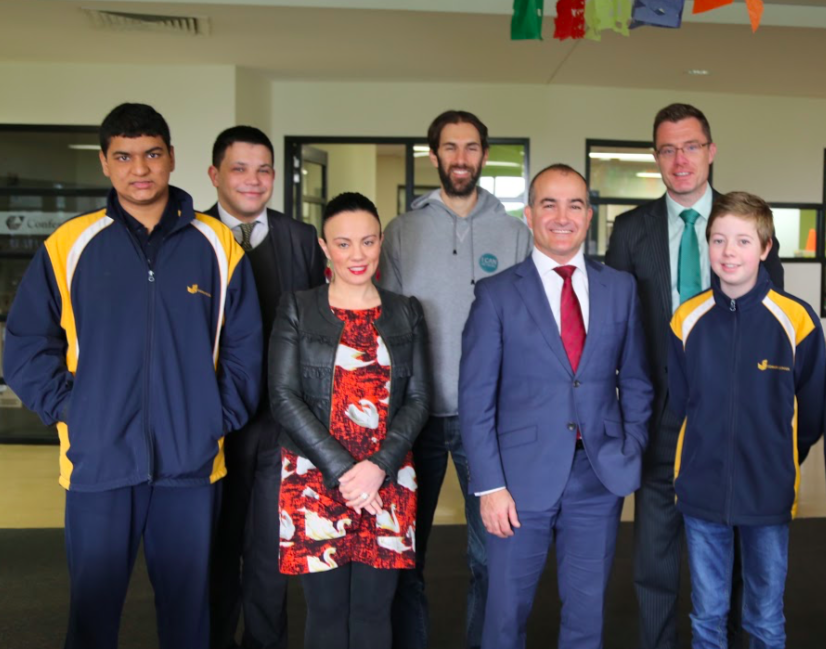 Congratulations to our Year 12 class of 2017 on their excellent VCE results. Collectively they achieved higher results than any Year 12 group in recent years—with a median VCE study score of 30 this year, Read more…